JD has taken his skill of talent evaluating and has converted into the world of entertainment. He has acted as a Casting Director/Co-Casting Director and Consultant on several national projects since 2016. These projects include Verizon, Nissan, Dick’s Sporting Goods, Banner Health, Infinity, NCAA’s the Final Four, and Disney’s Noelle.

In addition JD has also, been part of the production team for several projects. 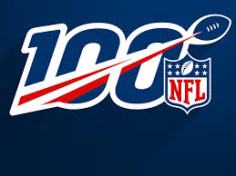 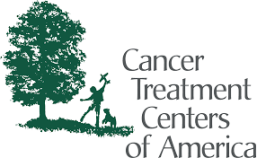 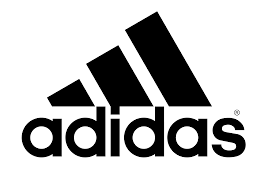 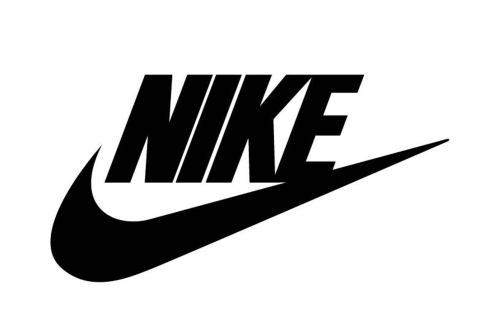 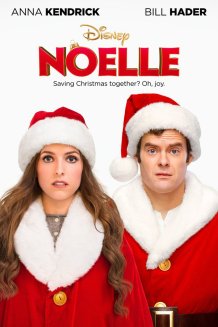