Ja’Donn “JD” Harris began his career in the world of College and Professional Football. He has coached both Nationally and Internationally. Additionally, Mr. Harris started his company, Hi-Intensity Sports Concepts, training and developing athletes. During this time, JD, was exposed to the world of Media. Either from being on the sideline during a Chicago Bears or Cleveland Browns game, to being on set when shows such as “Early Edition” and MTV’s “Road Rules” stopped by to film and was in the background, or joining in on different Sports Talk Shows. Mr. Harris, has also been invited to be a motivational speaker for schools and organizations around the country….Read More 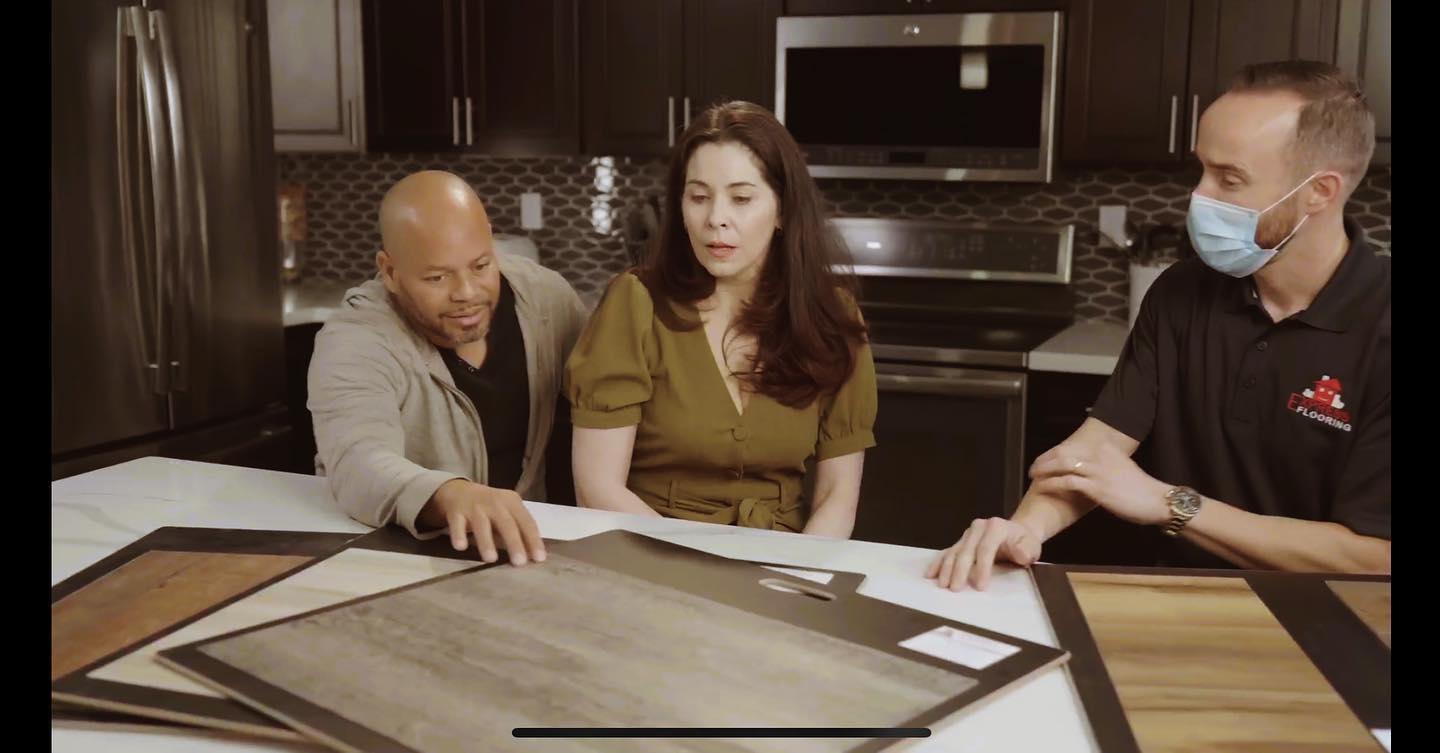 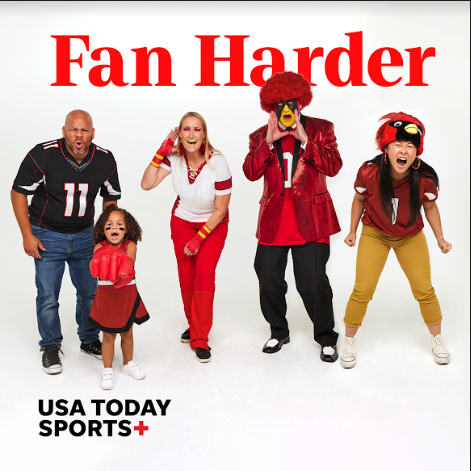 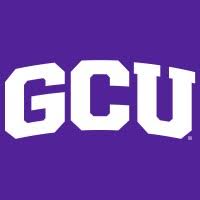 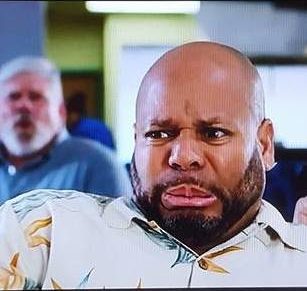 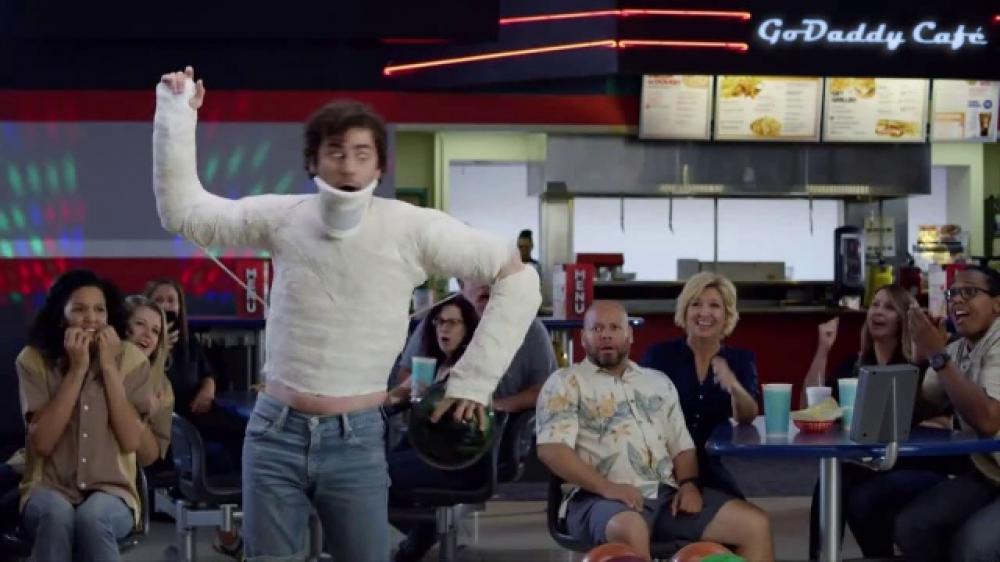 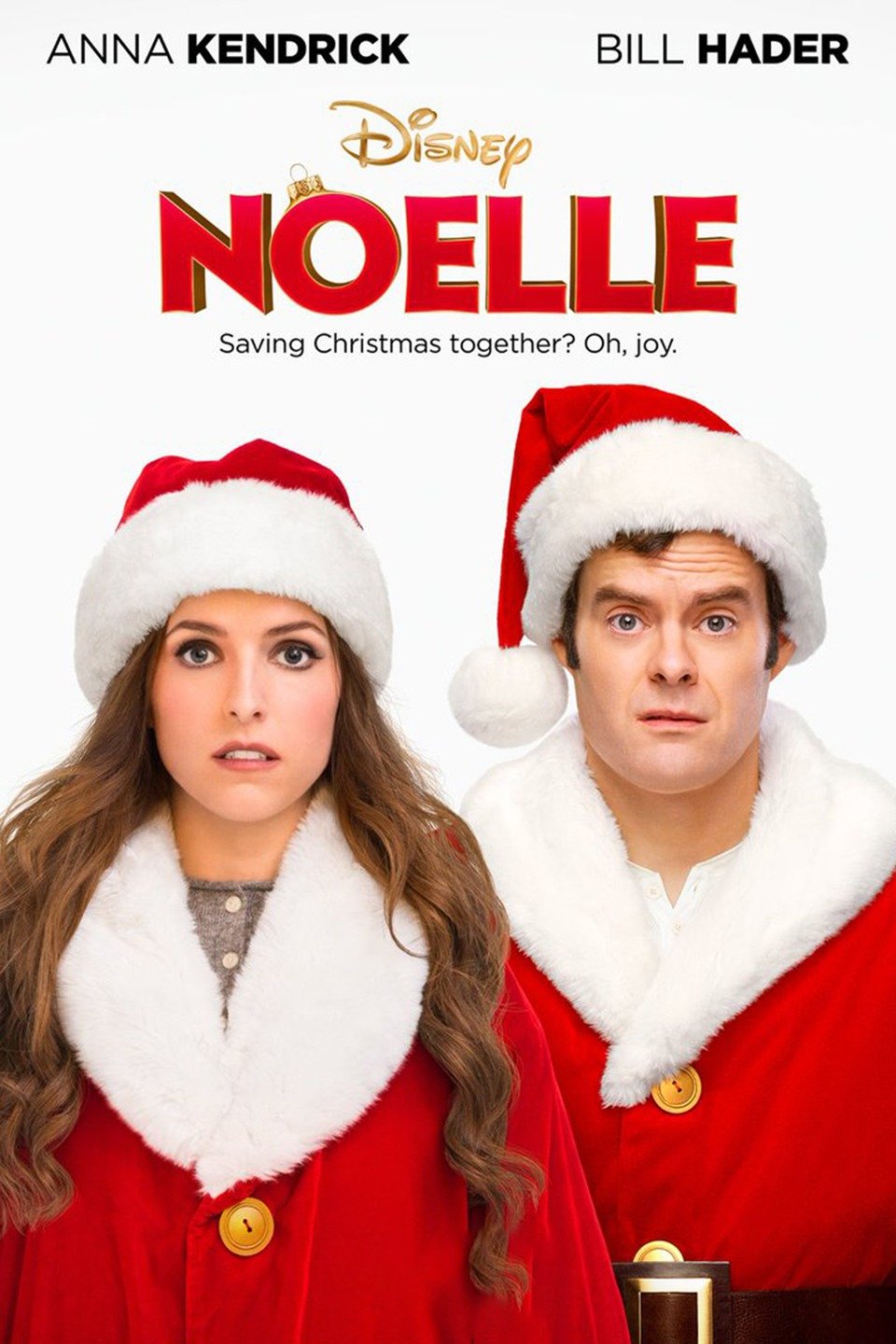 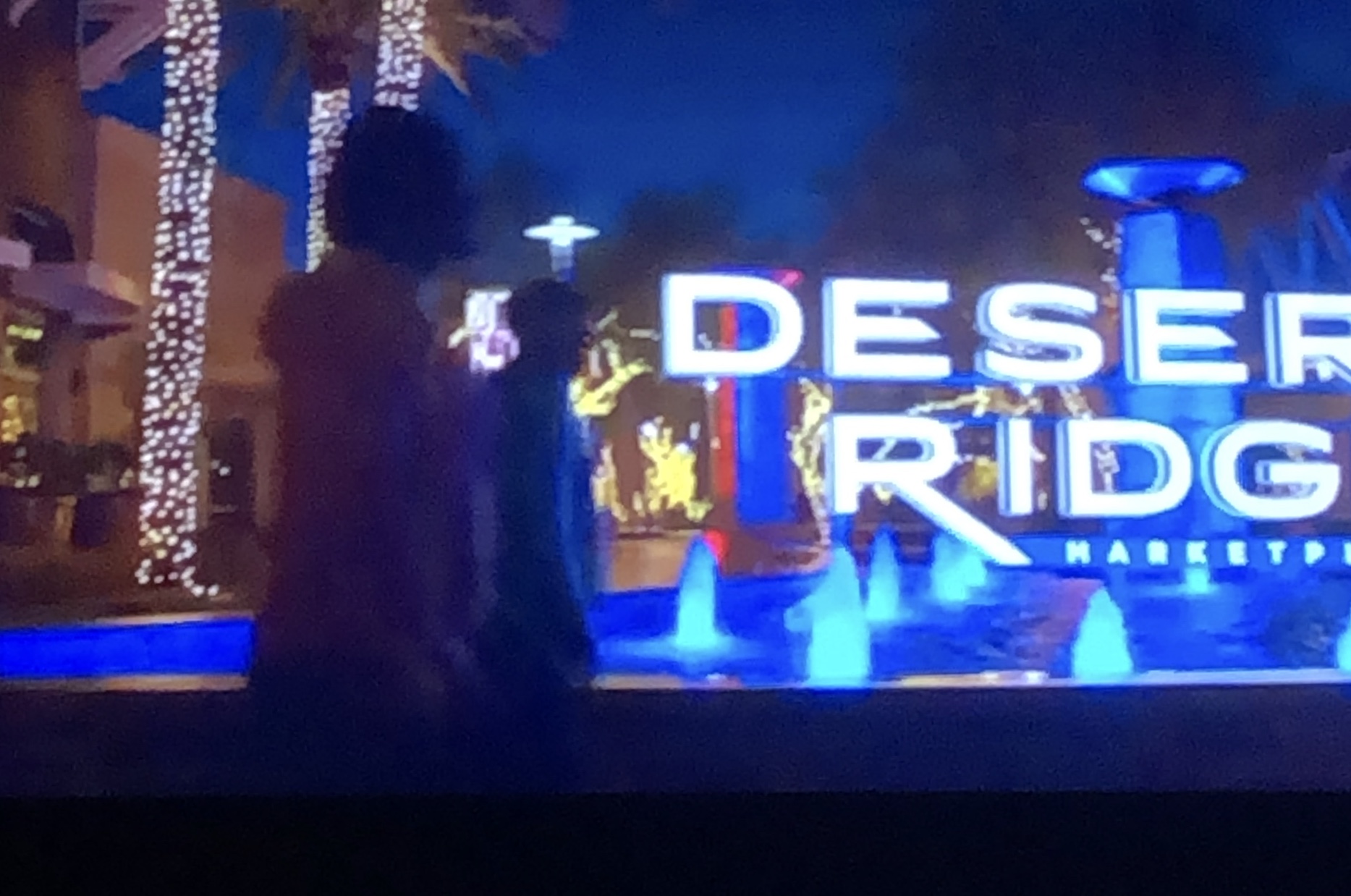 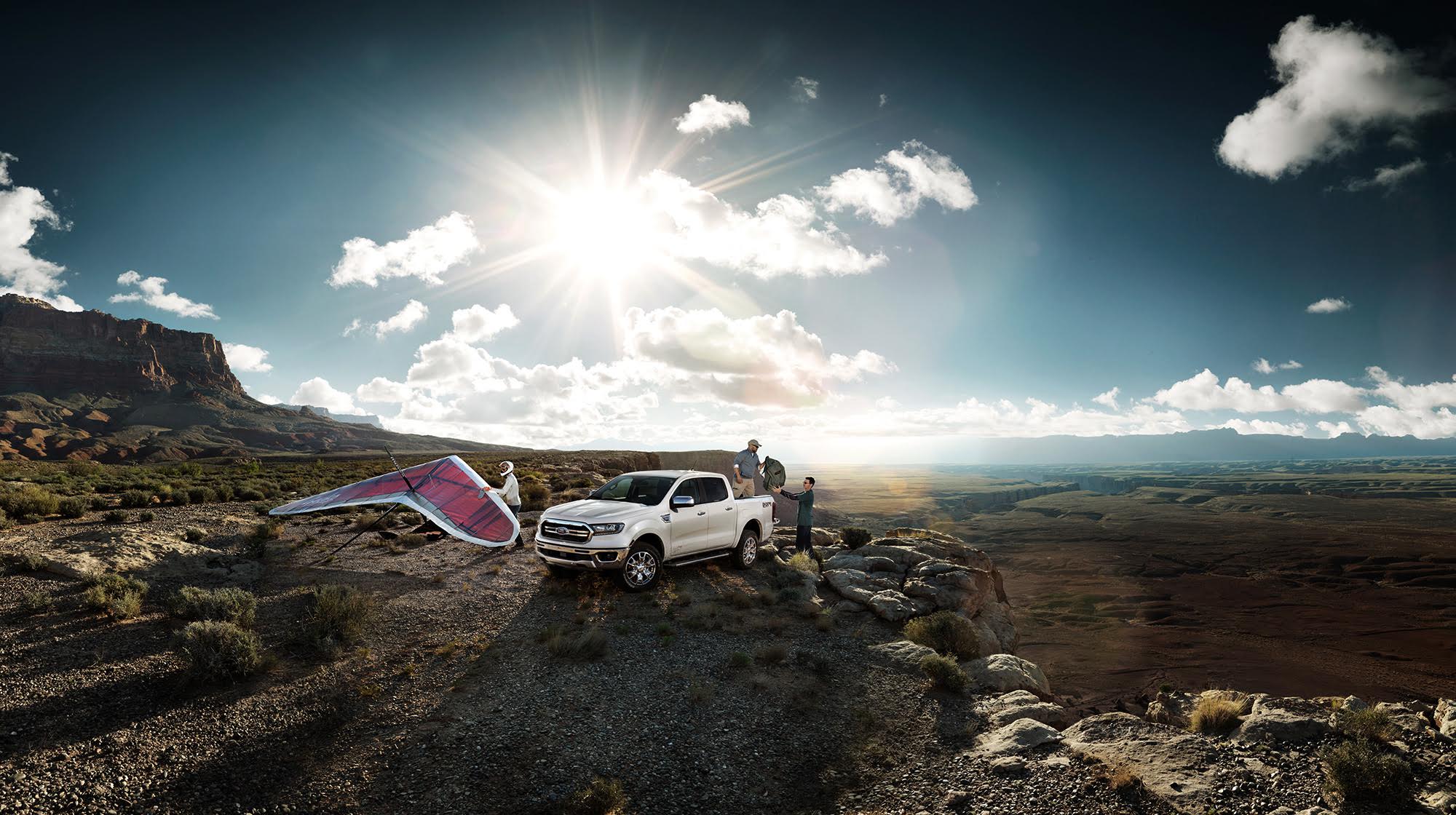 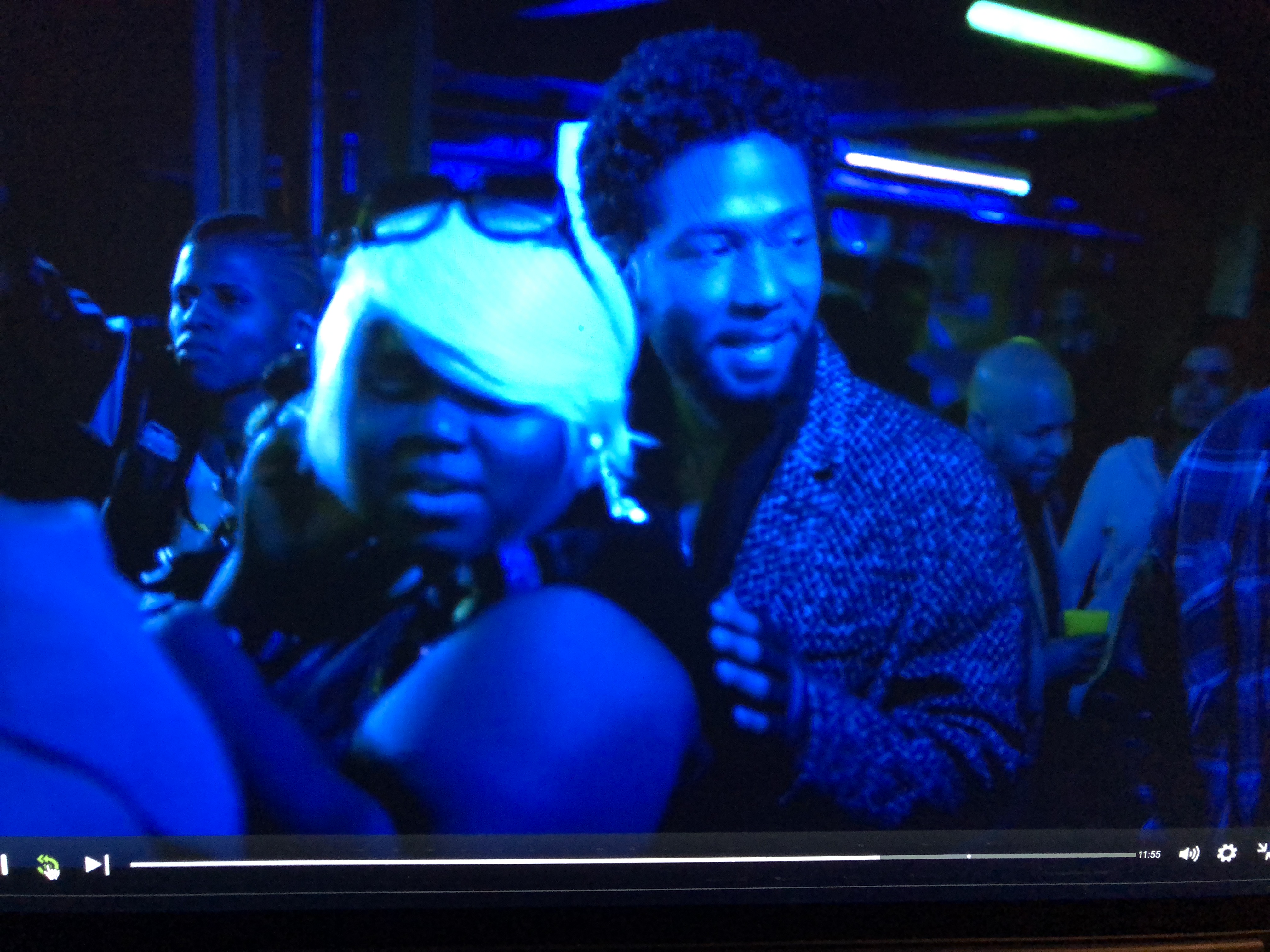 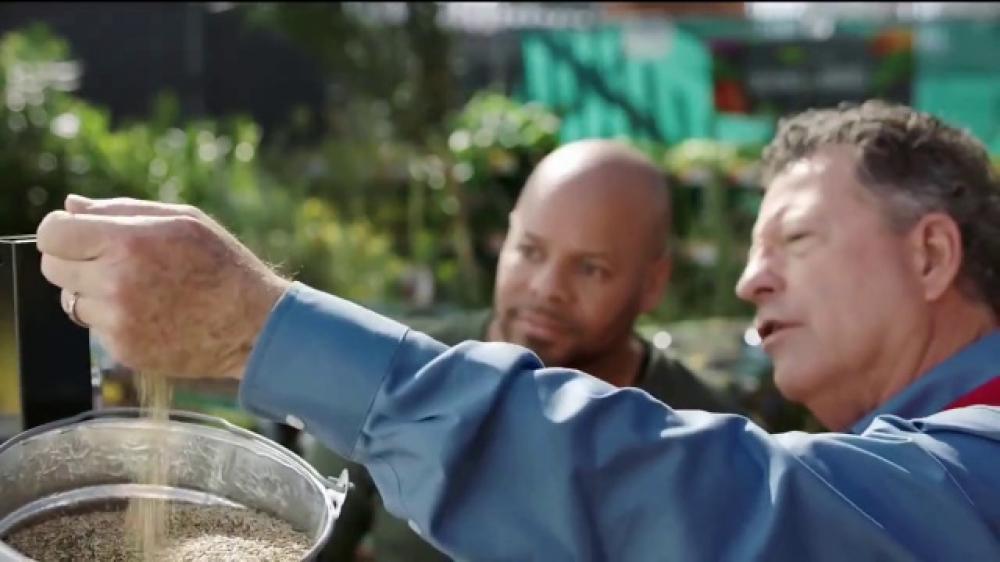 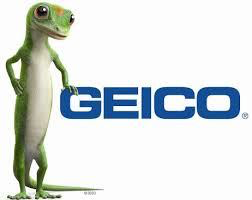 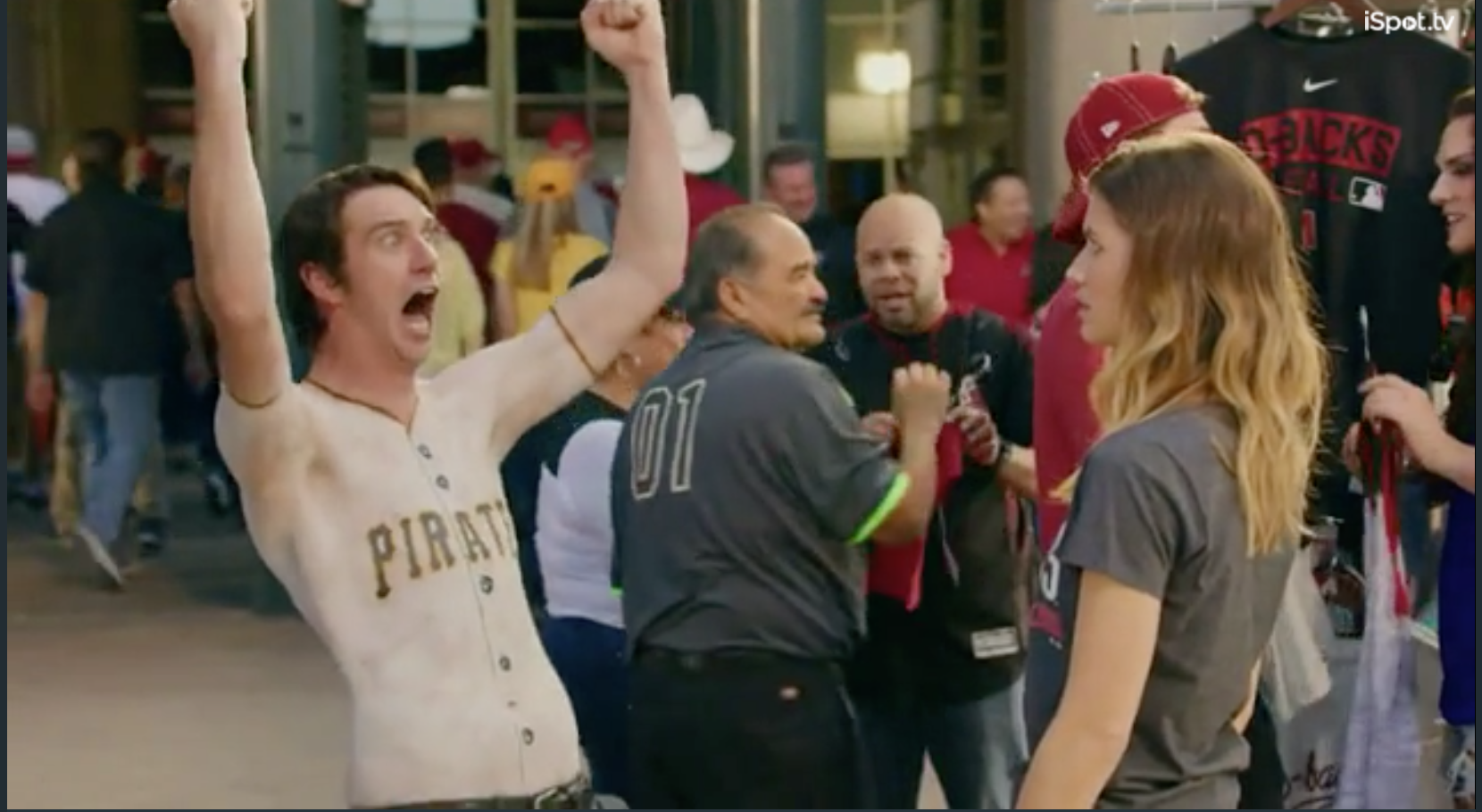 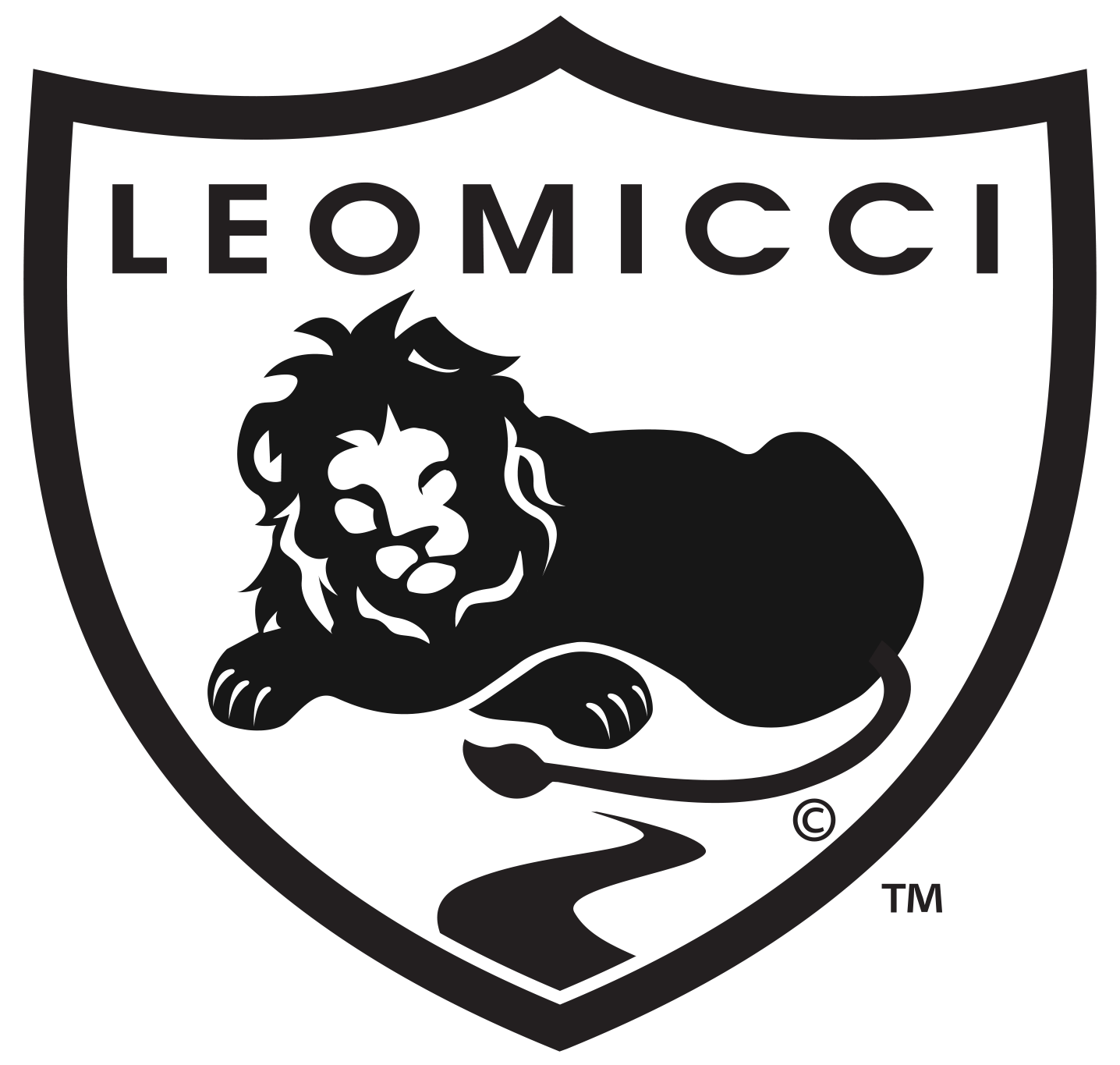 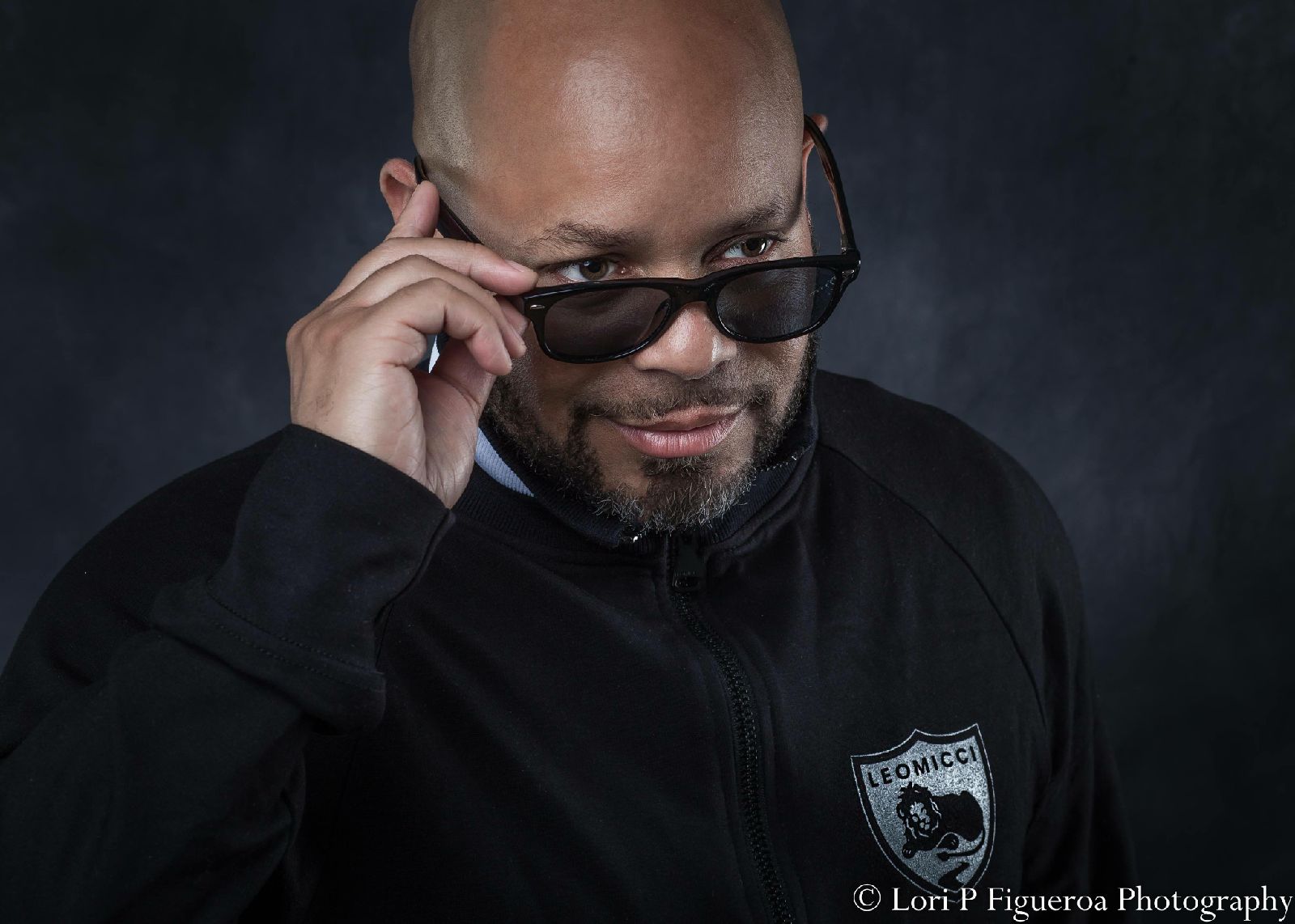 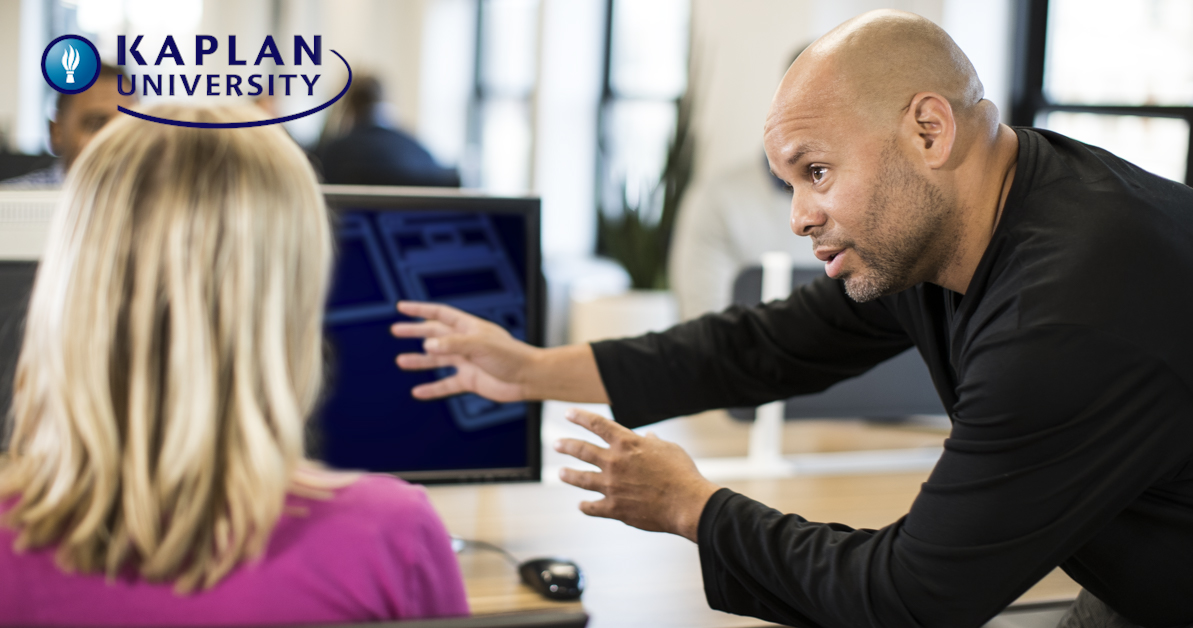 Host of “The Man Cave” on Voice America Sports 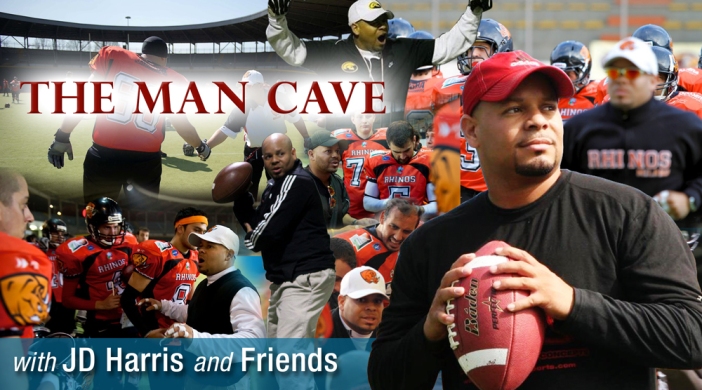 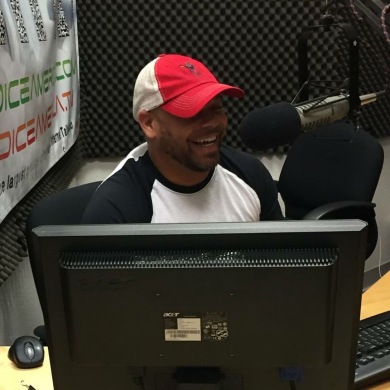 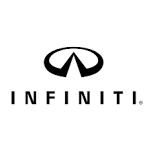 Arizona Casting Connections, with the casting for the NCAA and Infinity Hardwood Heroes campaign to fight cancer. 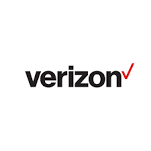 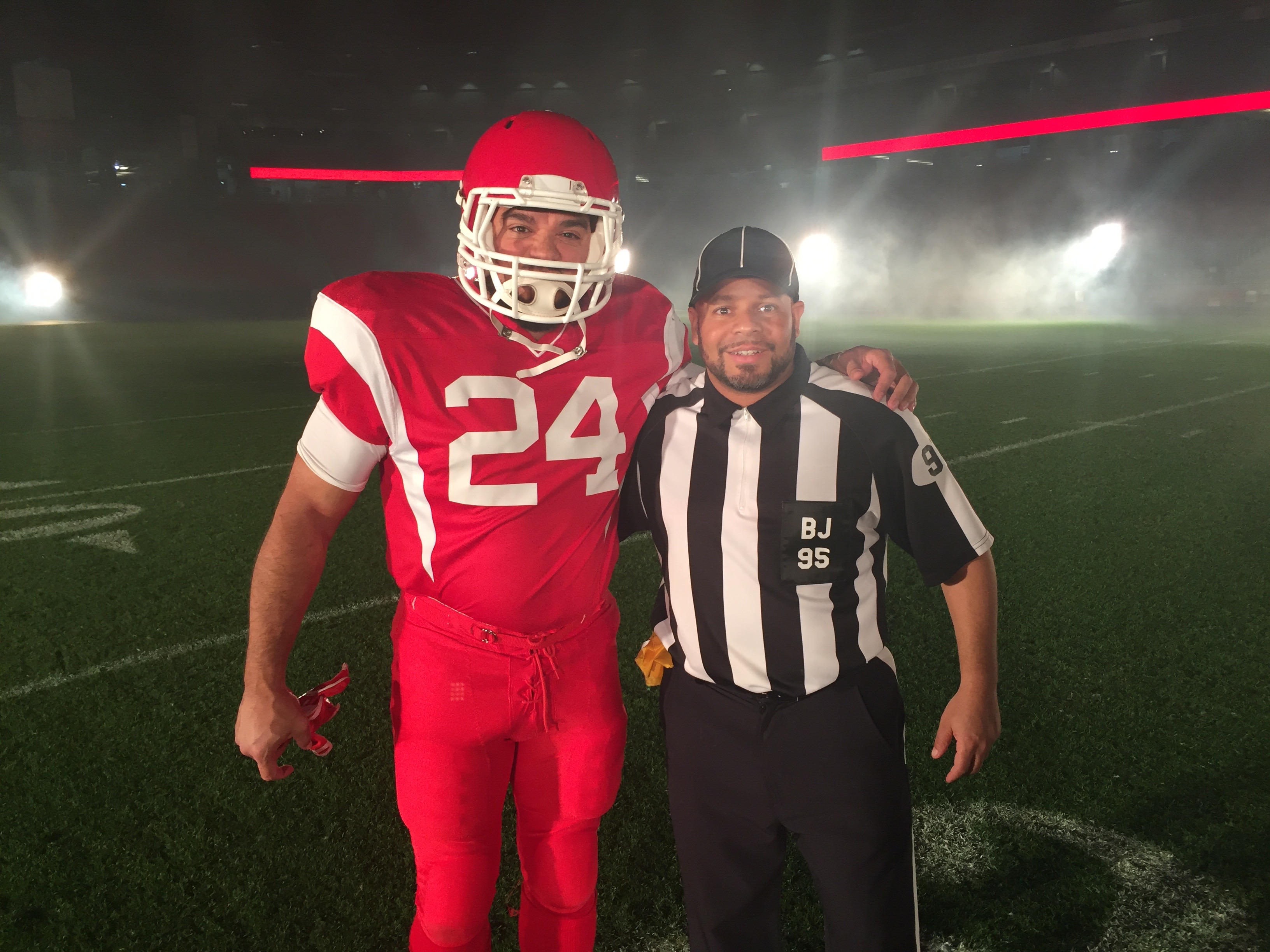 GMC and ESPN MNF “Buckle Up” 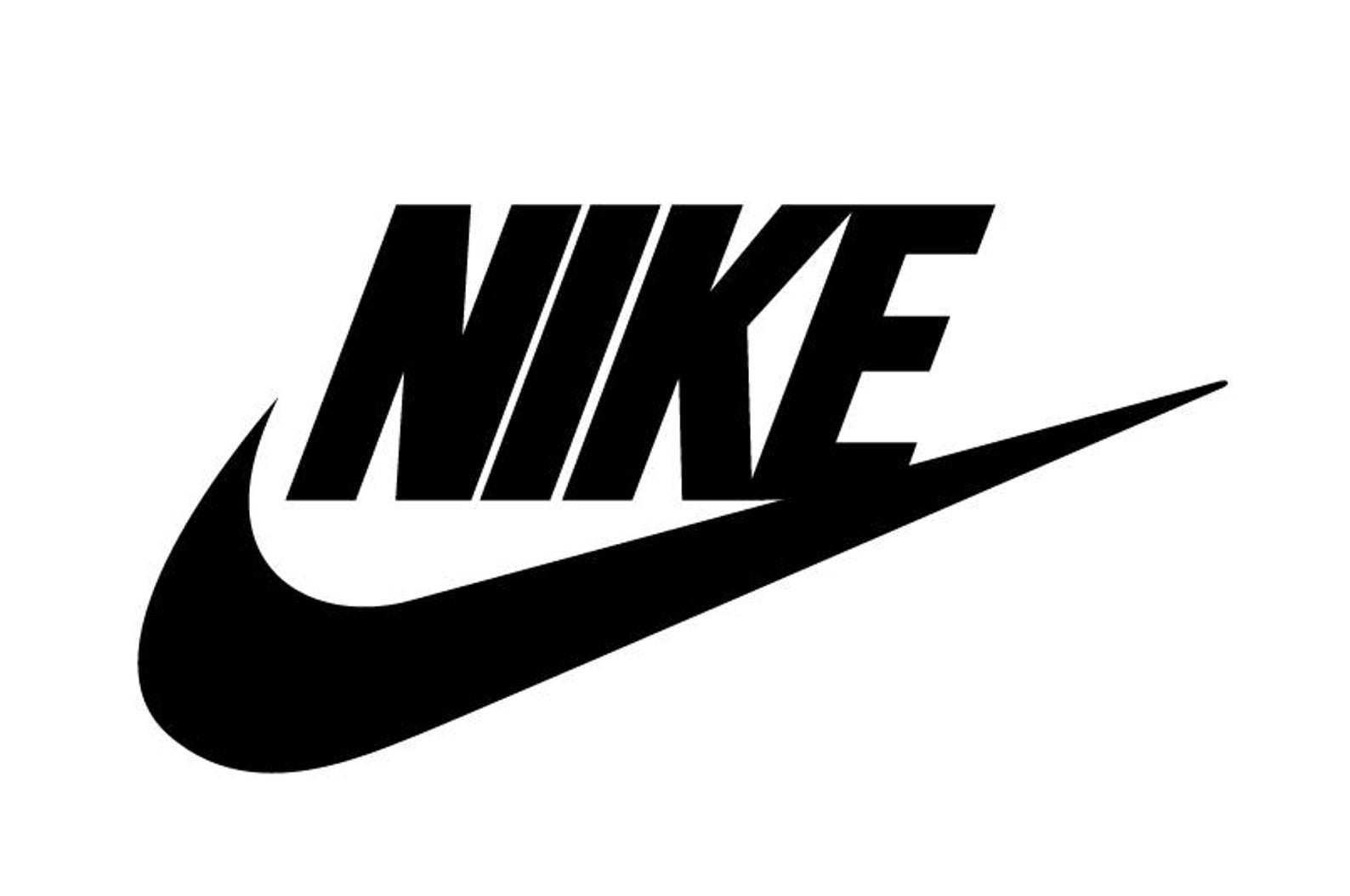